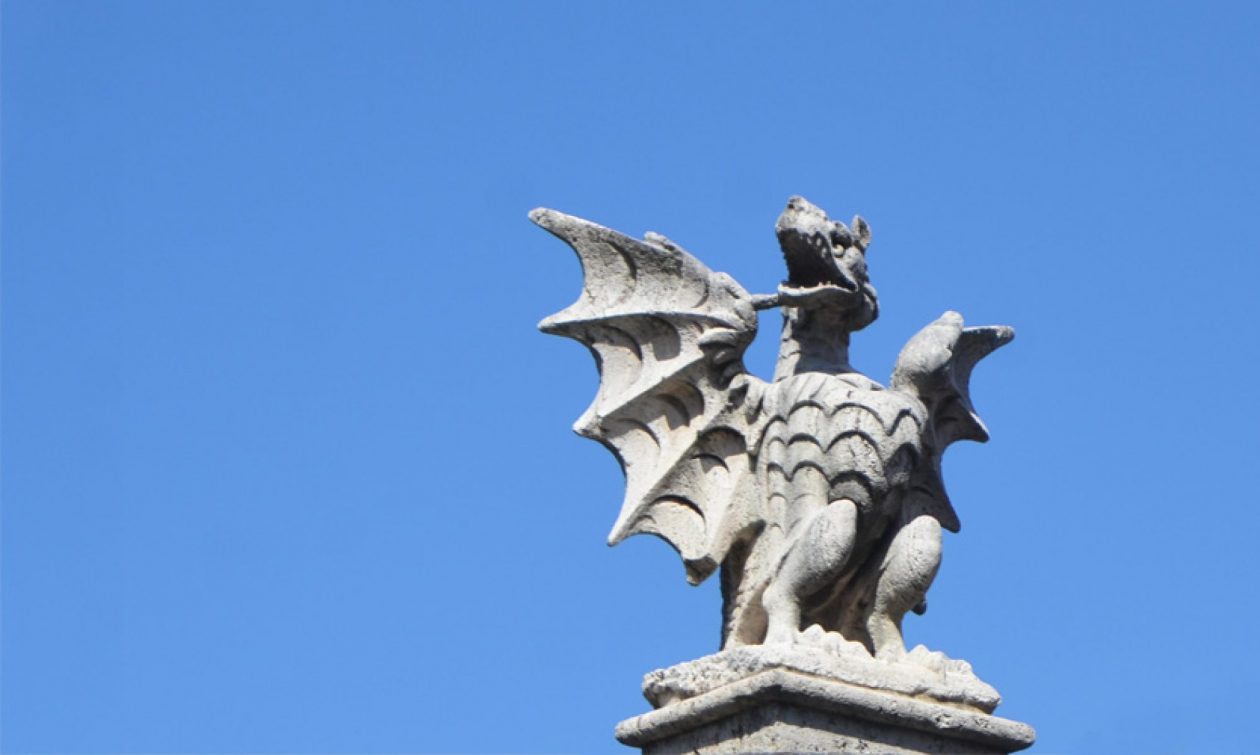 This book is about a girl, her friend, and her friend form the spirit world. The girl, Pram, was orphaned during childbirth and she also died, but the doctors brought her to life again. Her mother did not die in childbirth, she strangled herself. Pram is unusual. She can see ghosts. Her spirit friend, Felix, is known only to her to be a real person. At school one day she meets a boy named Clarence. When she meets him, it changes her entire life. When they go to a show put on by a supposed ghost-seer, the seer starts to steal Pram’s memories. Pram eventually begins to slip away into the spirit world. Will she be lost forever, or will she save herself in time? I really like this book.